When Your Heart Is Breaking, These Songs Will Help It Mend (Sort Of) 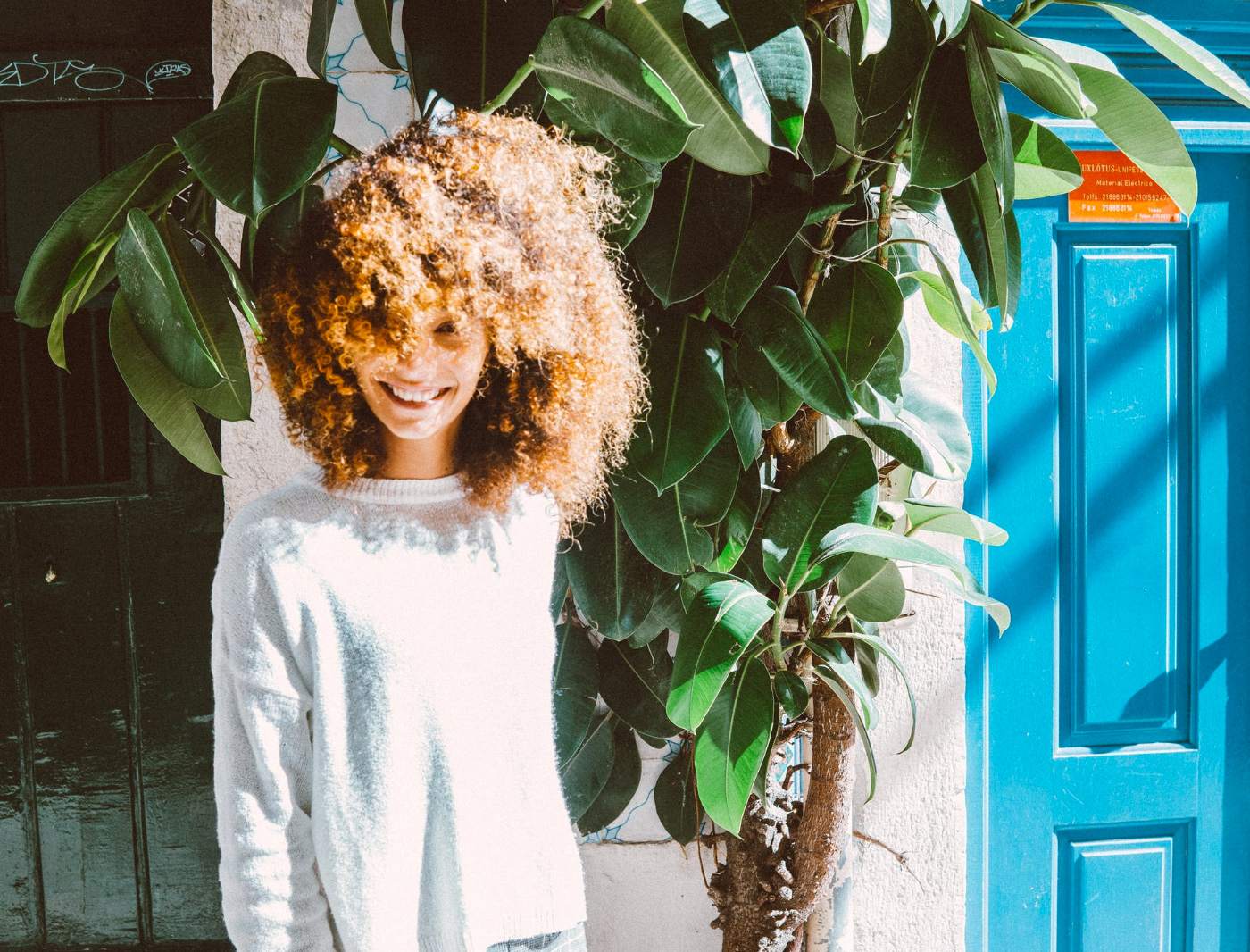 The Christmas countdown is officially on! And how do we know? Because the Marks & Spencer Christmas advert has just hit screen. And the star is a certain Holly Willoughby – and her enviable wardrobe. We can’t stop thinking about the fabulous purple coat that she wears during the ad – which is FINALLY available to purchase now.

Although it was released in store earlier this month, you can now purchase it online for £89. The single-breasted design has already proved a massive hit on Instagram, due to not only the gorgeous wide lapels, the on-trend, oversize fit and super cosy wool texture – but also the fact that Vogue Williams, Holly and fashion blogger Erica Davies have all rocked it. Now if you don’t know who Erica Davies is – let us enlighten you. Erica is a huge fashion influencer and has always been a big fan of M&S, having single-handedly made THAT starry-print constellation dress a sellout last year.

Speaking about how to style the purple coat of dreams, the chic mother-of-two advised: “Do not fear the purple hue. It works SO WELL with navy blue, bright yellow (yes really), orange or red AND emerald green. It’s a completely useful shade if you want to inject some colour into your life. And who doesn’t want that? We couldn’t agree more, E. 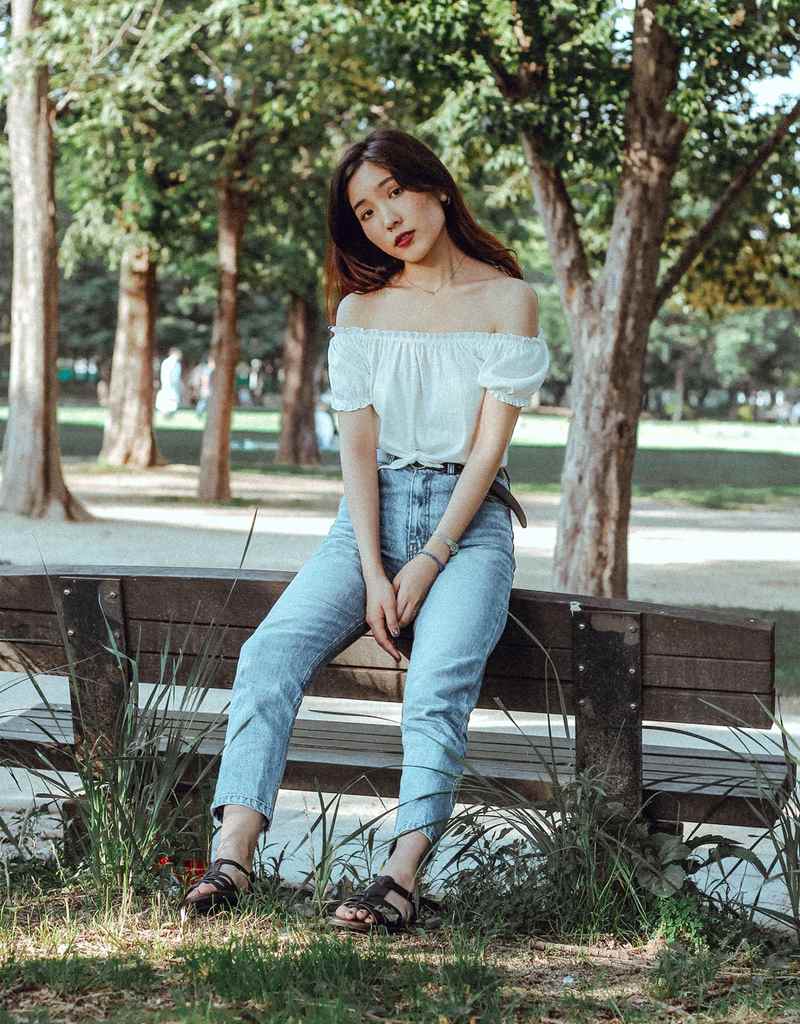 “Anyone can get dressed up and glamorous, but it is how people dress in their days off that are the most intriguing.”

Ali, who gave birth to the couple’s baby daughter Isla in September, looked gorgeous in a black maxi dress that featured an off-the-shoulder neckline. Holly was also her typically stylish self, wearing a white summer dress, while Scarlett looked lovely in a zebra-print number.

The gang, who were joined by their other female friends and I’m a Celeb co-host Dec, appeared to be in high spirits as they were pictured chatting and laughing. It’s all go-go-go for the cast as I’m a Celeb returns on Sunday night. This year’s celebrity campmates are expected to be revealed the day before but the various star sightings at Brisbane Airport have already given the game away.

There’s only a week to go before I’m a Celebrity returns to screens, and ahead of the launch, show’s leading ladies have been enjoying some downtime together. Presenter Holly Willoughby, who has stepped in for Ant McPartlin this year, was pictured having a laugh with Scarlett Moffatt, who co-hosts the spin-off show, I’m a Celebrity: Extra Camp. The TV stars were joined by Declan Donnelly’s wife Ali Astall on their day out in New South Wales, Australia. Photographed in a suitably verdant setting alongside her co-presenter, Holly looked ready to take on anything with a retro Cowgirl-esque outfit. Dressed in the supercool Danish brand Ganni, a.k.a the go-to designer for influencers worldwide, Holly wore the ultra cute ‘Salvia’ suede mini skirt in dark camel with frill detailing that buttoned all the way up at the front. 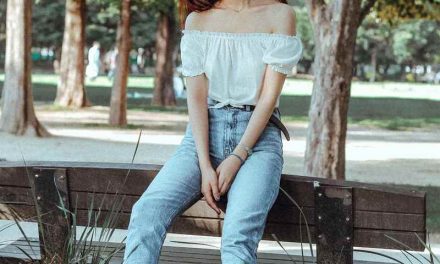 I Don’t Ski, but I’m Still Very Much Here for These Chalet Girl Trends 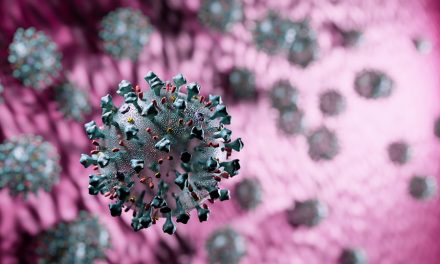 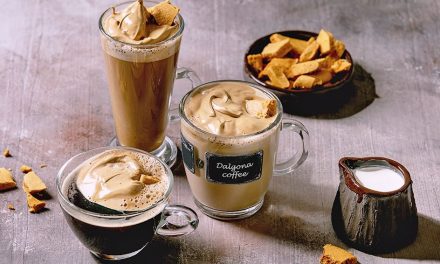